The Benefits of Long-Term Investing

The Benefits of Long-Term Investing 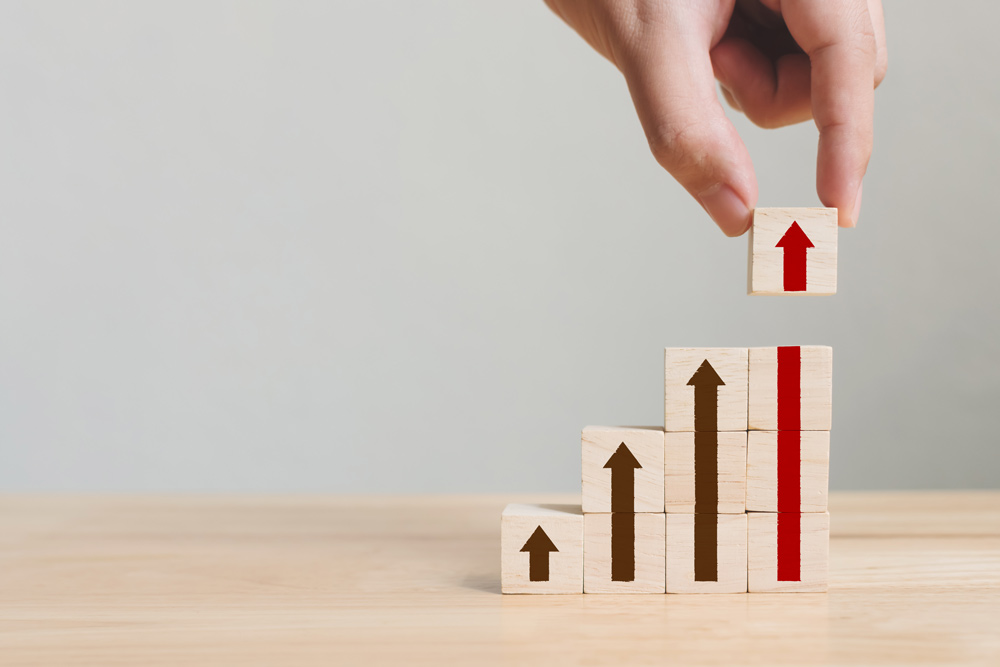 As the market run from 2008 to 2018 shows, it’s very tough to outperform a buy-and-hold strategy when it comes to building long term wealth.

Here at Wentworth Management Services LLC we could not let 2018 fade to quickly from memory without observing how far the stock market has come since the dark days of 2008, which marked the worst calendar-year decline in the history of  the S&P 500 Index.

In the decade since, the S&P Index increased 124.1 percent in value and generated an average annualized rate of return of 8.41 percent. Had an investor reinvested all the dividends paid out by the S&P 500-member companies during that time, they would have seen their returns rise to 174.2 and 10.6 percent respectively.

We think these numbers tell investors everything they need to know about the advantages of buy-and-hold investing over active trading when it comes to stocks. For those who want to know more about why this approach works so well, however, we offer the following observations:

So, despite the Great Depression, the Arab oil embargo, the Iranian hostage and the Great Recession of 2008-09, the S&P 500 Index grew an average of 5.9 percent a year in the century ended Dec. 31, 2018, or 10.1 percent on average had all dividends been reinvested.

If you sell a security for a profit within a year of buying it, your profits will be taxed as normal income, which could approach 40 percent depending on your tax bracket. But if you sell securities that have been held for more than a year your maximum capital gains tax rate is 20 percent.

Another big benefit of  long-term investing is being able to participate in dividend reinvestment plans, or DRIPs, offered by many publicly-traded companies. Most DRIPs allow investors to reinvest their dividends in additional shares of the stock at no cost, which can significantly reduce expenses and boost returns over the life of a portfolio.

DRIPs unleash two of the most powerful forces in investing: dollar-cost averaging and compound returns. The first involves investing a fixed dollar amount in the same stock, mutual fund, exchange traded fund (ETF) or other security at regular intervals. This is widely used by 401(k) plan investors to reduce the risk of accumulating shares in volatile stocks.

Compound returns refers to what happens when you earn a return on your return, which is what you are doing when you reinvest dividend income in the security that produced it. Check out this article from The Motley Fool to learn more about the magic of compound returns.

Long-term investors typically spend less of their savings on transaction fees, particularly when it comes to mutual funds. In a bid to control their own trading costs, many mutual funds charge investors “contingent deferred sales charges,” also known as “surrender charges” if they sell their shares before a certain holding period. Typically the fees are  reduced every year that the investment is held.

Seeing big financial losses is never easy, but when your time horizon is measured in years instead of months – or even weeks – plunging stocks prices aren’t quite as worrisome. That’s not the case for traders, who focus on exploiting short-term volatility in the market or individual stock prices to make a quick profit.

As multiple financial crises have shown, even large Wall Street firms find it hard to sustain trading profits. Actively managed mutual funds likewise struggle to produce consistent results. In 2017, the number that outperformed passively managed peers surged from 26 to 43 percent, according to an examination by Morningstar. In the five-year period ended June 30, 2018, the S&P 500 outperformed 76.5 percent of actively managed large cap funds. The figure was 78.6 percent for the three-year – and 63.5 percent for the one year period – ended June 30, 2018, according to the most recent SPIVA® Scorecard data from S&P Dow Jones Indices.

To illustrate how that might have happened, let’s consider the following scenario involving a trader trying to take advantage of the turmoil in the fall of 2008. Let’s suppose he decided to invest $5,000 in 57 shares of the SPDR S&P 500 ETF (SPY) on Dec. 1, 2008 after concluding they were ready to rebound after a three-month, 45 percent plunge in value. When the ETF shares dropped another 17 percent three months later, however, our trader decided to sell his shares to cap his losses at about $850. He parked what remains of his investment in a money market fund and decides to wait out the bear market.

Had he instead kept those shares for 10 years, his money would have grown at a compound annual growth rate of 12.08 percent and more than tripled to $15,600. While it’s conceivable he could have found a better rate of return for his money, it’s doubtful, and the stress of trying to time the market would most certainly have disturbed his sleep.

When you’re ready to discuss your investment options with a professional, contact us at Wentworth Management Services LLC. Our financial services experts are ready to help you find long-term hold investments that will grow your wealth over time.