Minnie’s Food Pantry was founded by Dr. Cheryl “Action” Jackson to honor her mother, the late Minnie Hawthorne-Ewing D.D. on April 1, 2008. With a mission to provide healthy meals and resources by way of red carpet treatment to those in need, Minnie’s Food Pantry has since distributed over six million meals to families experiencing food-insecurity.

Minnie’s Food Pantry receives no government support and is 100% community funded. Long term underemployment, unemployment and the high cost of food, gas, utilities and rent are forcing more and more people to seek emergency food. According to Forbes, the cost of living is on the rise (3% increase compared to 2016) and government assistance is on the decline. The need for emergency food is unprecedented. 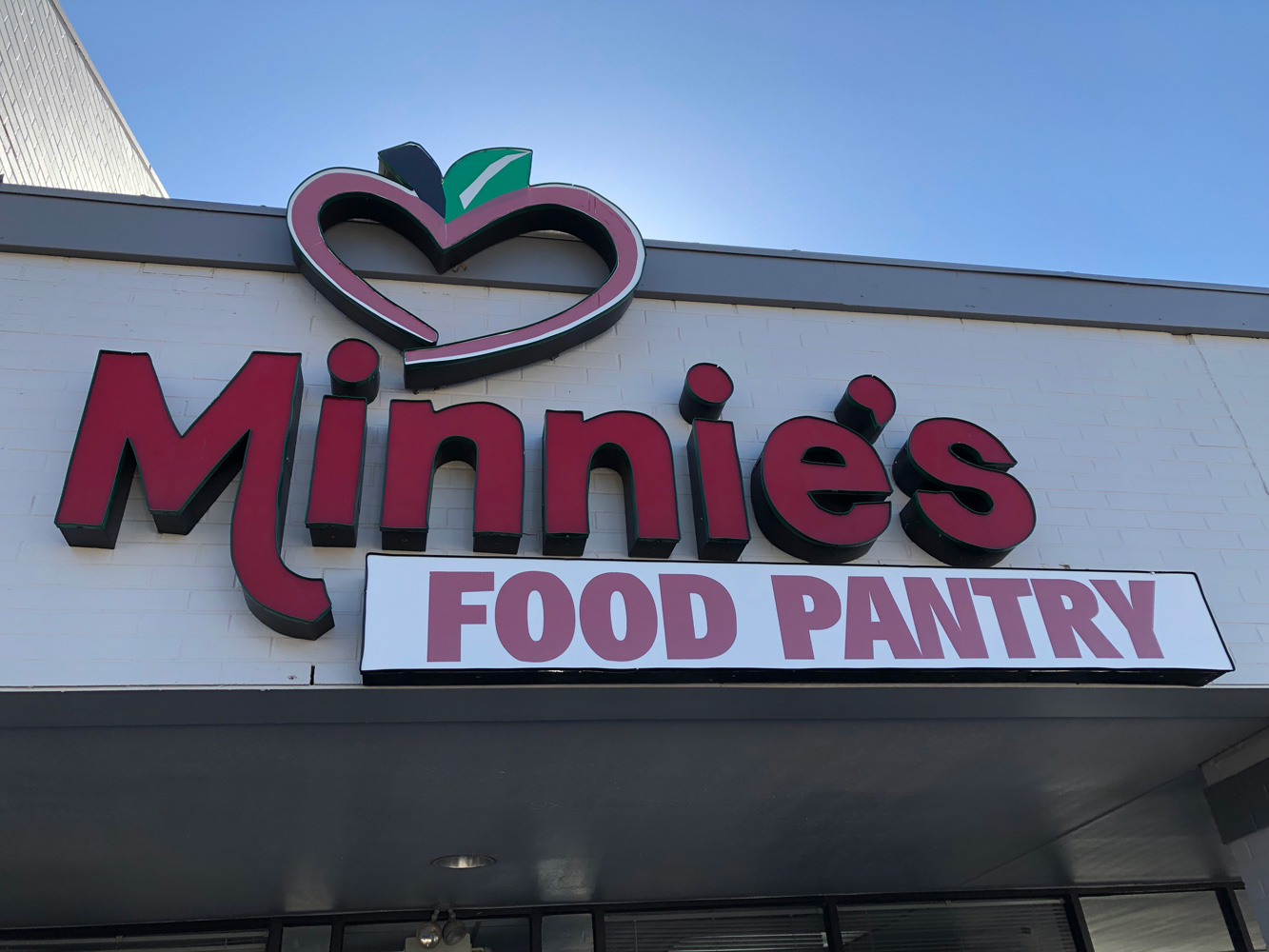 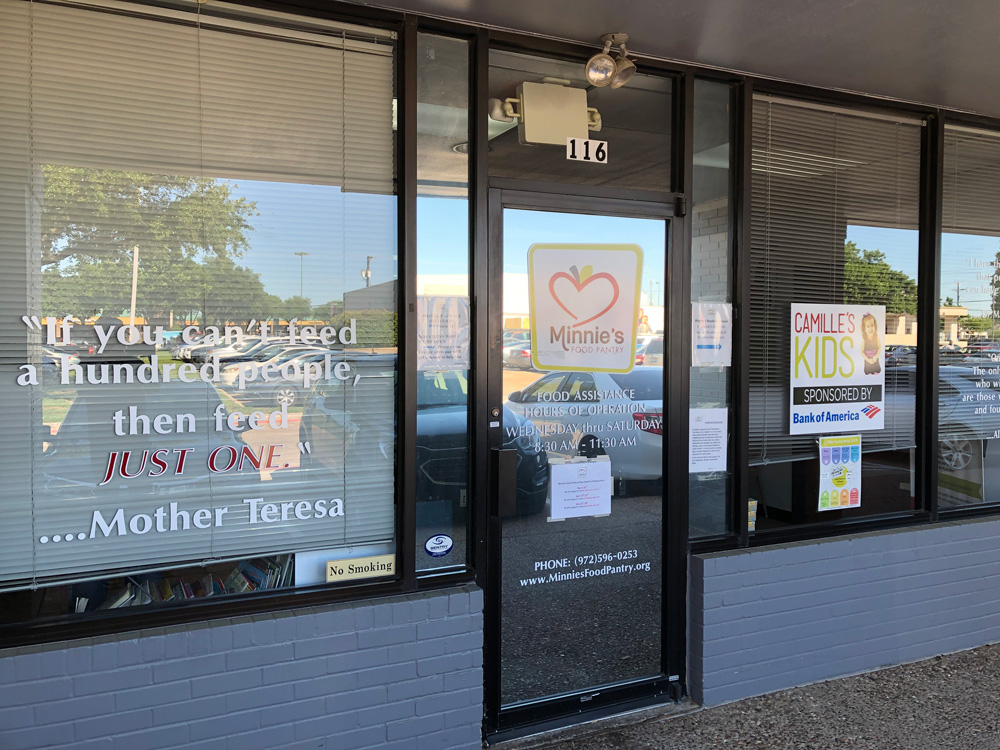 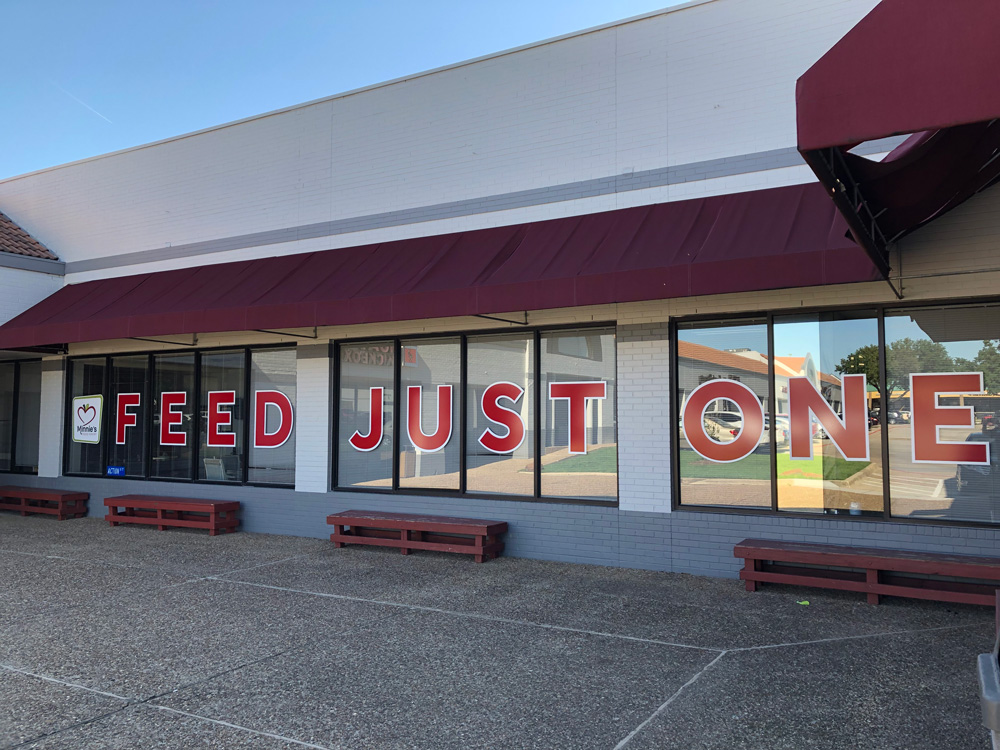 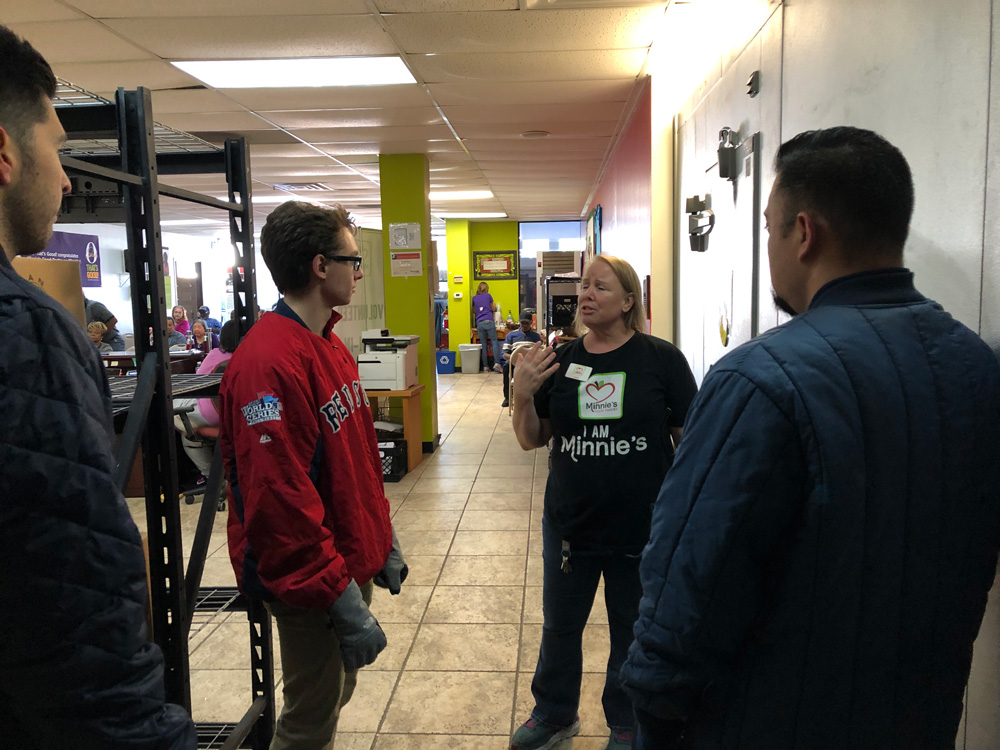 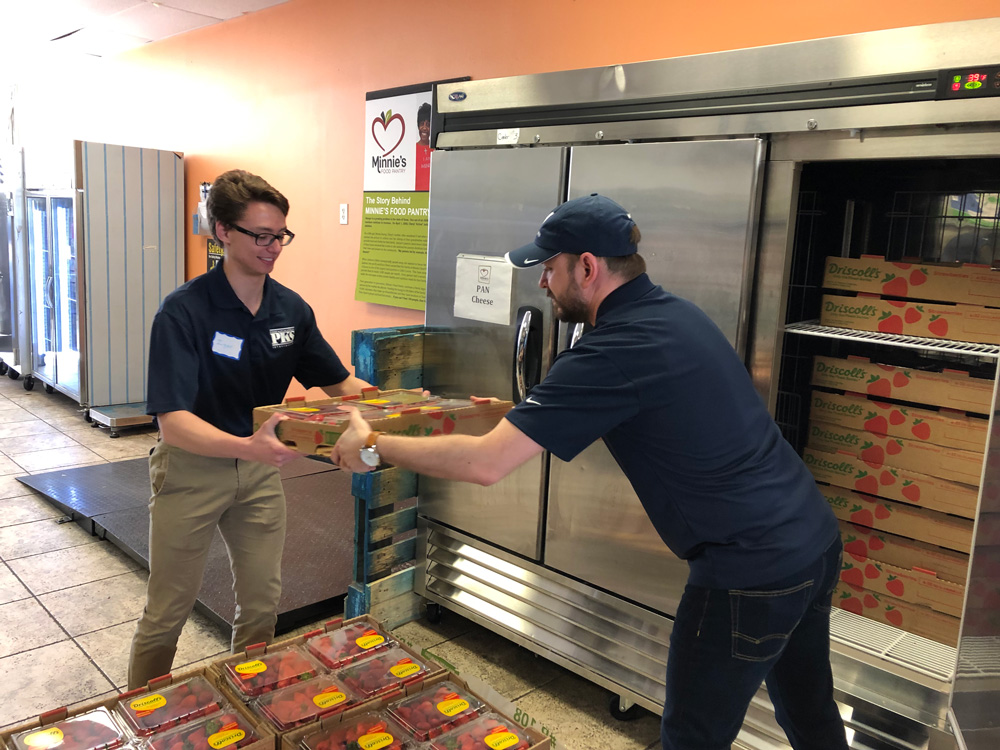 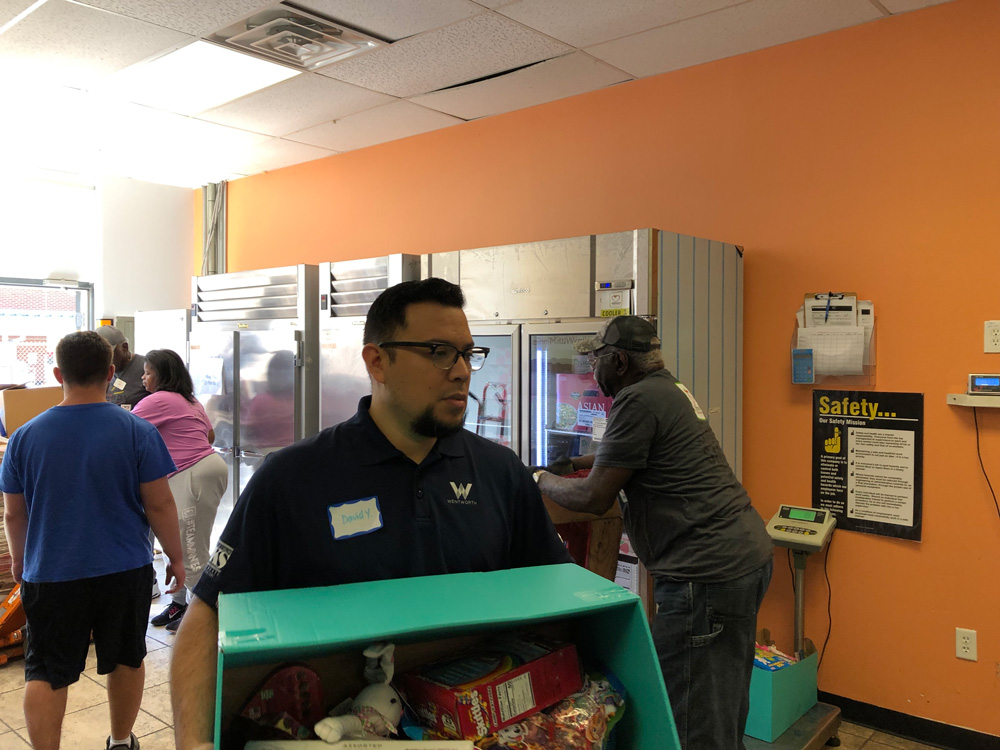 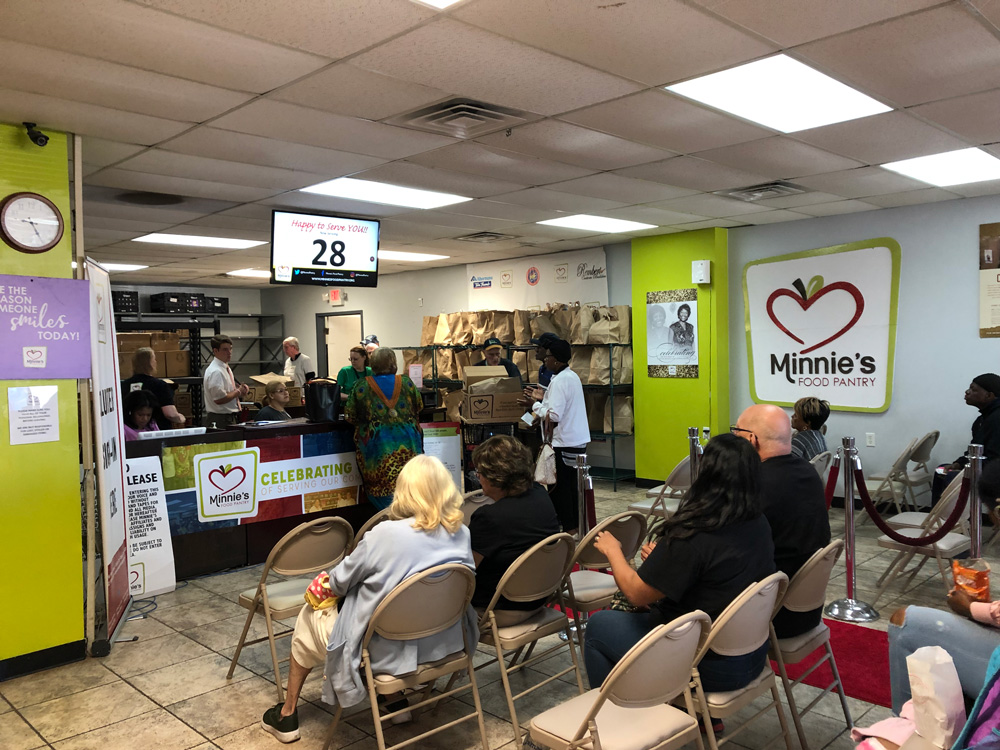 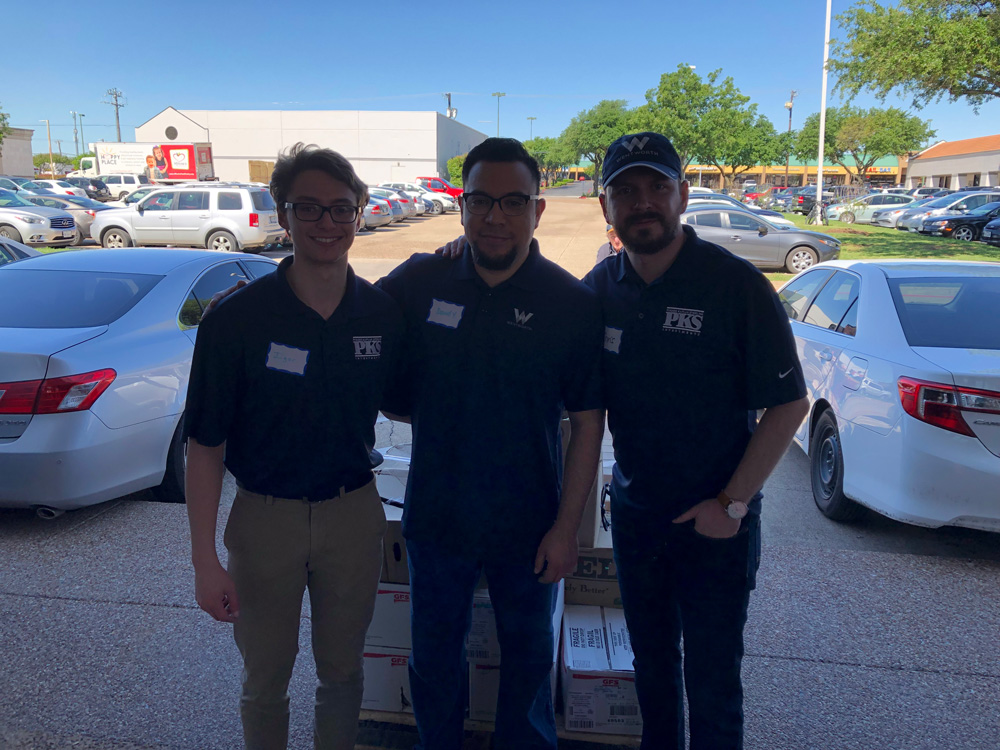 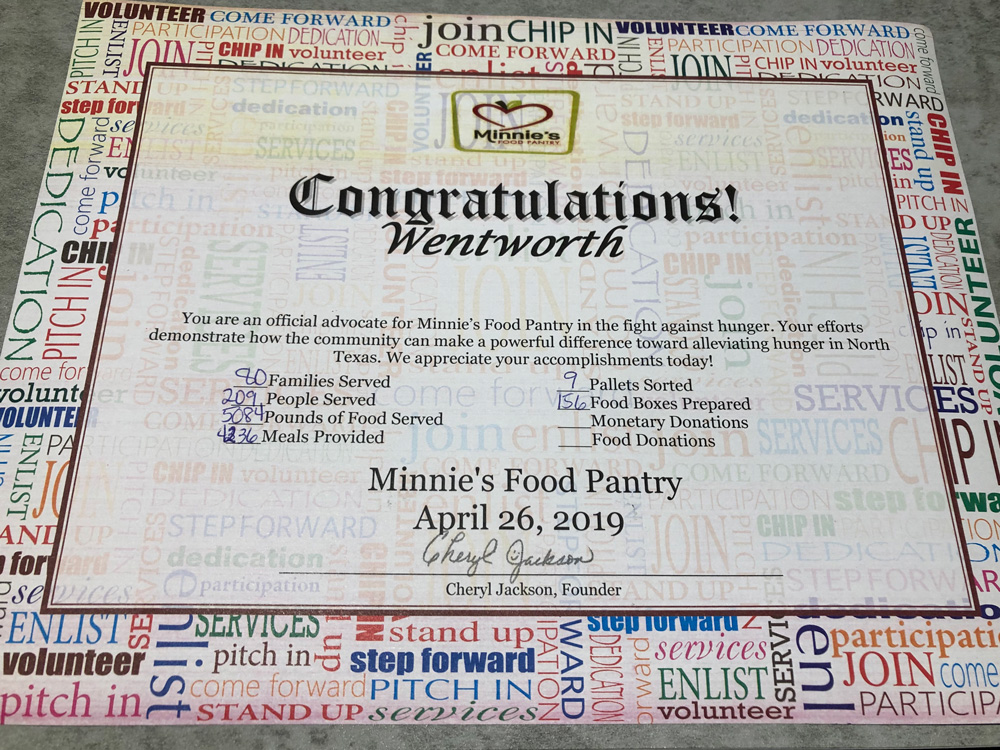